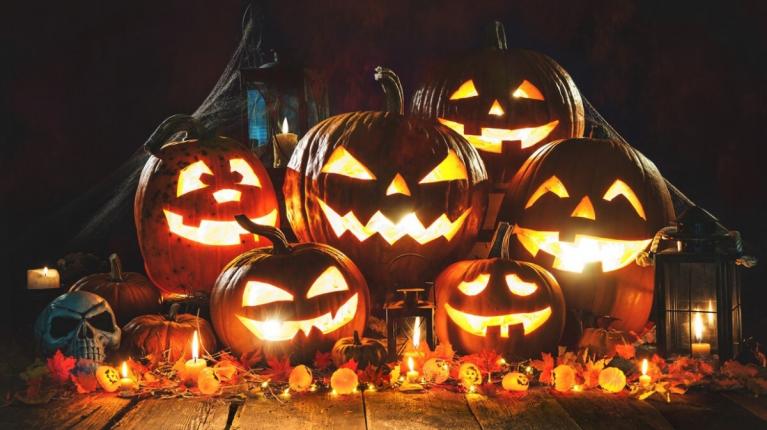 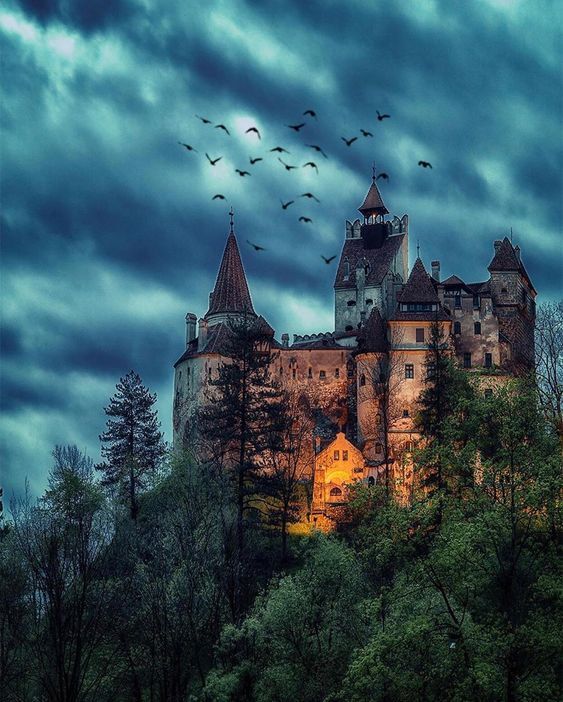 World famous residence of Count Dracula, according to various sources. The castle is located on an eerie cliff and is shrouded not only by the foggy mountains, but by the infamy of Prince Vlad Tepes (aka Vlad Dracula) too. As described in the Gothic horror novel, he tortured victims in extremely horrifying ways, thus murdering more  than 100,000 people. In fact, Bran Castle was not the real Dracula’s home, but it is very much associated with him and became a popular tourist spot in Romanian Transylvania. 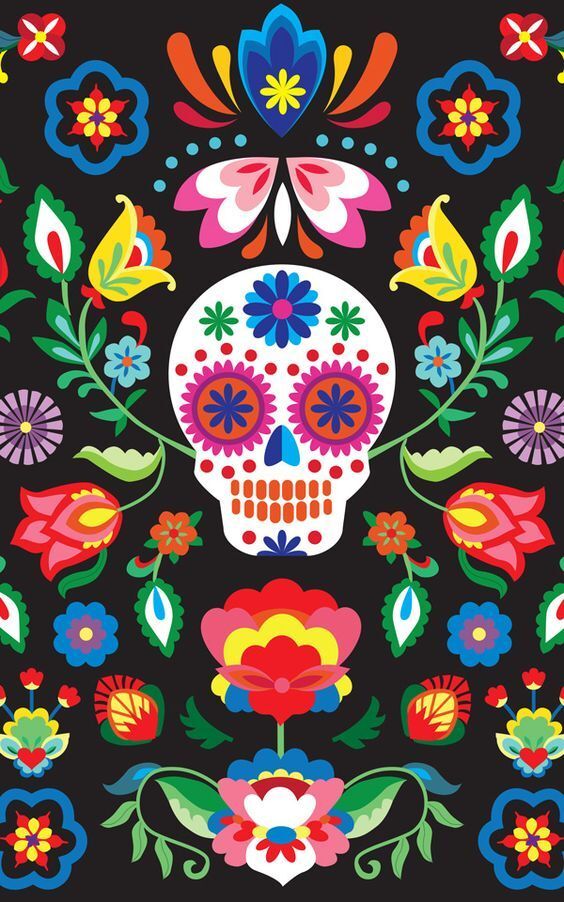 Day of the Dead is the unique Mexican way to celebrate Halloween. The idea behind the holiday sounds wonderful. The legends say that on the night of October 31st the gates of heaven open and  the spirits of the loved ones return to earth to celebrate this day with those alive. 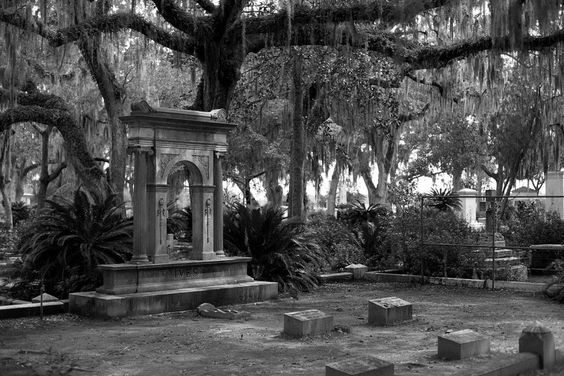 Some believe that every inch of Savannah is inhabited by ghosts. The city is inhabited by supernatural beings, both soldiers killed in battle during the siege of Savannah in 1779 and the victims of numerous outbreaks of "yellow fever". Guests at the Marshall Hotel, which was used to be the wartime hospital for soldiers, report lights being suddenly on and off or the distinct sounds of babies crying in the hallways. “The Moon River Brewing Co” is the most visited place in Savannah, where people guests noticed ghostly figures loitering up the stairs etc. 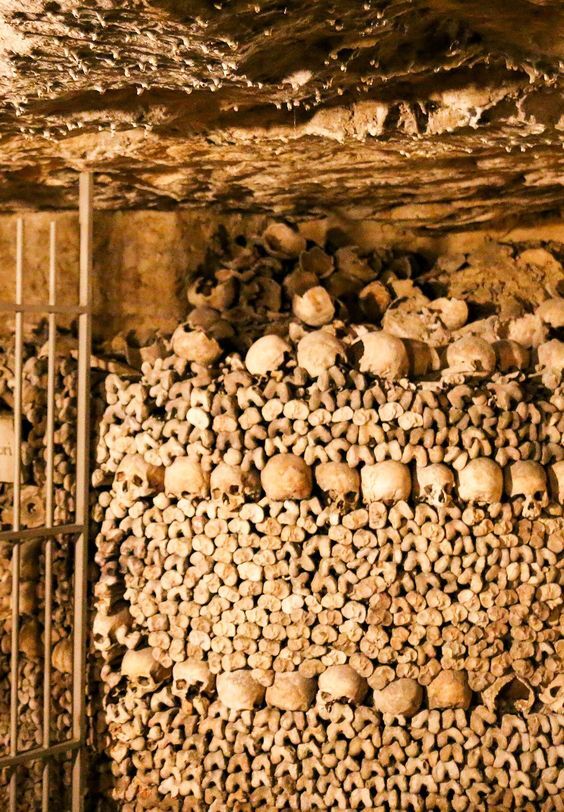 Google says that Catacombs of Paris is the "Tunnel network filled with millions of skeletons." Underground tunnels are filled with the rows of skulls and entire avenues of hips and ribs. In fact, this underworld of eerie was built in the early 19th century to address the overcrowded cemeteries of the city. The catacombs soon became Parisian creepiest museum.

P.S. What about this Halloween challenge? Try getting to one of this spooky places by Delfast electric bike!